If the last few years have proven anything, it’s that our communities are strong and resilient.
And that it’s vital that we’re prepared for whatever life throws at us.

One in three Australians will face a natural disaster in their lifetime, yet most people don’t think it will happen to them.

In FY2020, Red Cross supported 83,715 people through 63 emergencies, including the most destructive bushfire season on record.

4,000 Red Cross volunteers and staff are busy preparing communities across Australia to be ready for anything this disaster season.

People who live through disasters have to tap into their resilience and strength. By recreating an emergency experience over the Disaster Weekend, you too will be challenged and outside your comfort zone. But you will emerge mentally stronger and more prepared for disasters, plus you’ll feel victorious knowing you’ve raised money to help others who will go through the real thing.

Here are some of the people Red Cross has met and helped through disasters: 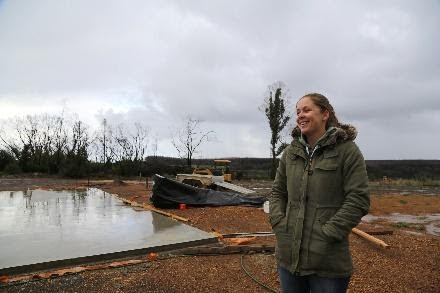 The bushfires of summer 2019/20 burnt almost half of South Australia’s iconic Kangaroo Island. Sabrina’s family lost their home and farm in the fires. “You don't want to experience what I have experienced,” she says, recalling the day she fled her property with her children, as her husband stayed on to defend it.

Despite having packed a box with important items like passports, birth certificates and jewellery, there were items that Sabrina didn’t consider.

“I wish I saved a scrapbook that my son and I did when he was two to four years old. It was something that I was really attached to, and I quite often miss. They’re the things that no one can replace.”

Red Cross works with communities before disasters strike to help them prepare and cope better if they ever face one. 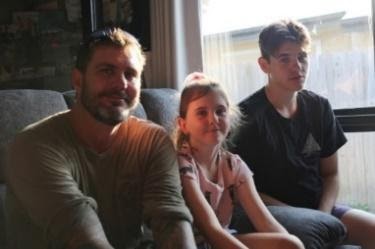 When he finally made it home he found his pets safe but his house filled with mud and waterlogged. “My house looked like it had been tipped upside down and dropped.”

Recovering from a disaster is a complex process that can take months and even years. Red Cross Recovery Officer Sam has been there to support Dan on his recovery journey at his own pace, starting with groceries, clothes, beds for his kids, a fridge so they didn’t have to live out of an Esky. 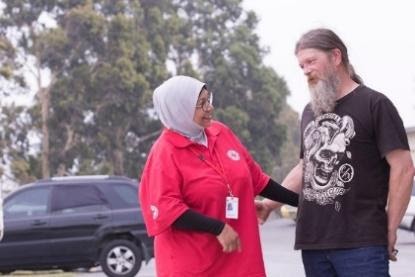 Matt lost his home in the bushfires on New Year’s Eve 2019.

“I grabbed my cats…knocked over the 200-litre drum with water in it and put the cats in them and threw them in the back of the car. I grabbed my clothes and I jumped in the car and went to my neighbours.”

He eventually made his way to the Bairnsdale evacuation centre. He was distressed and almost numb from what he’d been through – and didn’t know what the next step was. Red Cross volunteer Janet was there to help.

“Janet was fantastic, she just grabbed me under her wing… she calmed me down an awful lot. That really, really helped me,” says Matt. “It changed my day so much, I was stressed out something shocking… everyone at the centre helped me.”